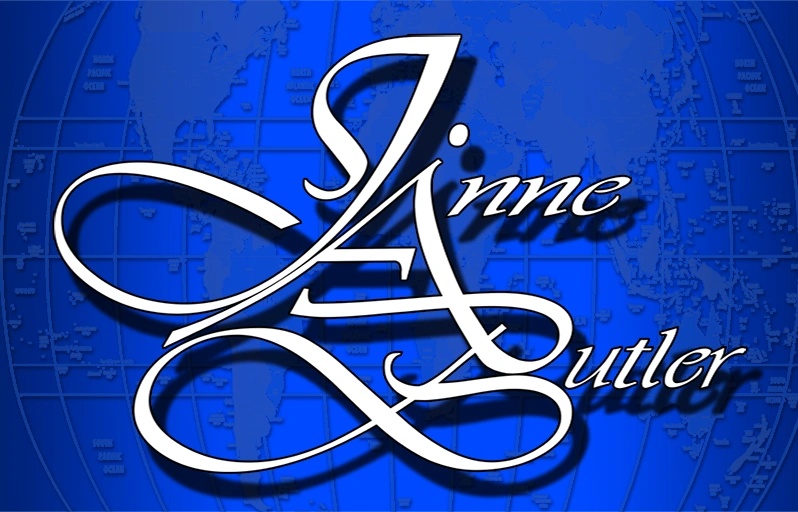 This is the first of a range of bronze foals each with its own unique bronze patina.

This is a  unique member of a range of bronze foals each with its own unique bronze patina.

Four life-size bronze horse heads in bronze make this fountain a show stopper perfect for your entryway or courtyard.

You can almost hear the water and feel the  relaxation as you view this equine bronze image.

Your bronze fountain can be created showcasing any subject matter; you could for example have classical figurative female figures

Equine sculpture of this size and quality is the result of vision, skill and team work starting with equine bronze sculptor, J. Anne Butler creating the original sculpture in clay.

J Anne Butler, bronze sculptor, has made her living for the last 25 / 30 years entirely from her exquisite Fine Art and  currently  has cherished collectors in 38 countries.

Let us know how we can help you.

J. Anne Butler or Anne as she prefers to be known is a self-employed bronze sculptor, artist, and designer with 30+ years of global recognition for innovative artwork. Anne`s pursuit of perfection drives her passion for creating the finest sculptures for clients around the world. She is a totally self-taught, observational learner and professional in the field of sculpting, having sold pieces in 37 countries that are found in many eminent private collections.

Anne pays tribute to wonderful individuals who have been sent at the propitious moment to move her in an unseen, seamless path to new vistas and challenges. Modest beyond belief Anne is considered by others to be a leading bronze sculptor of her generation.

The greatest mystery is the journey of her life; of being transported from her roots in a small, isolated, rural community in Northern England to a new life in her desert oasis just north of the cosmopolitan city of Scottsdale, Arizona with a global base of wonderful clients. Anne says that the greatest joys of her life and business are the fantastic, supportive friends she has made from every culture, background and religion around the world through her artwork.  The fact that she has not physically met many of them only makes the bond more real.

Anne recalls her wonderful upbringing in England working alongside her father on the farm, remembering her pet goat who officially was banned from the family home but somehow was often discovered hidden under the bed sheets! No idea who conspired to bring her indoors! Anne has always had and continues to have an all-consuming passion for animals and nature. There was however no real inkling of any future artistic talents except maybe carving a chalk stick in school presumably to alleviate boredom.

Leaving school her route seemed destined to be the conventional status quo of marriage, motherhood and family life in a small, predictable rural community.

Left with three boys to raise Anne worked from home for Border Fine Arts, an international figurine company as a painter. Then whilst still painting for BFA at nights she enrolled at Art College to pursue a career in textile design. Due to personal circumstances beyond her control she was unable to further her chosen path but was given the opportunity to work in the origination studio of the figurine company. There she initially started sculpting texturing clays that had been produced by Master Sculptors. Anne’s meteoric rise meant that she was soon undertaking her own work for the company, which was highlighted in their sales material.

Anne wryly recalls her time demonstrating and promoting for BFA in the iconic London store of Harrods. Going from a small Northern English town to such a cosmopolitan, international establishment with such a babel of languages was an awesome experience and a harbinger of her future.

Anne seemed set for a secure future in the Art industry until BFA was acquired by a multinational conglomerate and the accountants arrived. She was unwilling under their new terms to work free-lance for the new corporation and decided she would never sculpt again.

Ray, her new partner destined to become her husband and business partner had arrived on the scene. After several false starts including an attempt to purchase an hotel Anne started sculpting cold cast, hand painted porcelains and cold cast bronzes specific to her agricultural roots and the beautiful English Lake District where they lived. Dogs, sheep, horses, and cows to breed standard started her new venture. A turning point was her sculpture of her late father, straight from her most intimate emotions and full of detail.

Visiting the celebrated sculptor, Josefina de Vasconcellos then in her late eighties and helping her carve a massive block of marble was a tipping point for Anne. Josefina marked the stone with a felt pen and Anne chiselled the appropriate piece off the Italian marble. The great sculptor had no doubts or hesitation that Anne had no option but to develop and share her talents. Ironically some years after we had moved to the USA the ladies who had bought our farmhouse cared for Josephina and on a brief visit back to England in a poignantly moving moment, she welcomed Anne to Anne’s former studio, where  Josephina 87 years young was still pursuing her overwhelming passion for sculpting. The joy of their interaction was a very emotional moment.

Being invited to exhibit Arabian Horse Bronze Sculptures at the Dubai Arabian Horse Show in 2012 opened many doors and provided a new insight into the true Arabian horse and its culture. Since then, many of Anne’s bronzes have been acquired for Middle Eastern collectors.
Anne has created unique bronze trophies for prestigious events including the Dubai International Horse Show on two occasions and for the corresponding event in Qatar. Years ago, and yes this is true, The Zimbabwean National Sheep Dog Trials commissioned a cold cast bronze trophy from this very talented farmer’s daughter.

Anne bronzes are highly sought after; the very first sculpture Anne had cast into bronze, “Out of the Desert”, was a 28 inch/71 cm pyramid with 4 triangular inset sides with high relief depictions of the history of the Arabian horse. One of these limited-edition sculptures sold in Albuquerque in 2000 and was resold in 2007 to a noted Australian Arabian Horse Farm for a record price.

Although in recent times Anne has concentrated on Arabian horse artistic pieces, she has been successful in creating art in various subject matters.
Anne loves variety and sees strength in diversity which was highlighted in the creation of a life-size female form bronze sculpture entitled “Solitaire” commissioned by private Swiss collectors for their newly landscaped garden.

Anne, in conjunction with three modern, technologically advanced Fine Art Bronze Foundries with their highly skilled artisans can create and produce practically any bronze sculpture of any size or subject. In recent times the commission of a life size Saddlebred Arabian Bronze Statue was a particularly rewarding experience. Loving the challenge and scale of large bronzes is among her ambitions to create large scale tableaux incorporating several life-size bronzes that tell a story.

Anne was humbled and felt a great honour had been conferred on her when three of her statues, one canine figure and two equine statuaries, entered the collection of HM Queen Elizabeth II our much-loved monarch.

Nothing is too great a challenge for Anne as she is continues to create new and more ground-breaking  creations in the timeless, eternal medium of Fine Art Bronze.